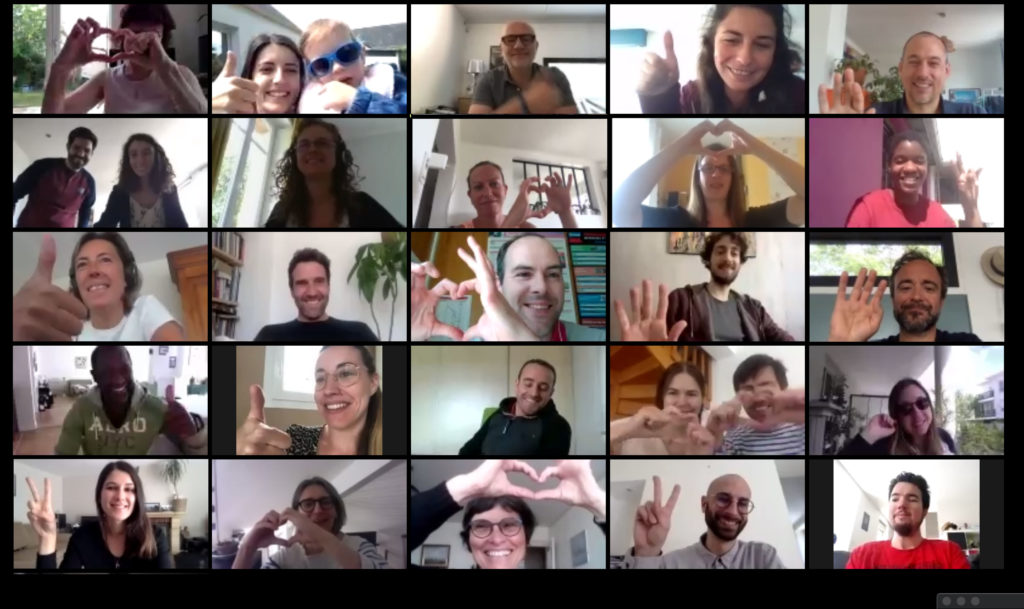 The nearer moon, hurtling suddenly above the horizon and lighting up the Barsoomian scene, showed me that my preserver was Woola, but from whence he had come, or how found me, I was at a loss to know. That I was glad of his companionship it is needless to say, but my pleasure at seeing him was tempered by anxiety as to the reason of his leaving Dejah Thoris. Only her death I felt sure, could account for his absence from her, so faithful I knew him to be to my commands.

By the light of the now brilliant moons I saw that he was but a shadow of his former self, and as he turned from my caress and commenced greedily to devour the dead carcass at my feet I realized that the poor fellow was more than half starved. I, myself, was in but little better plight but I could not bring myself to eat the uncooked flesh and I had no means of making a fire.

At daybreak of the fifteenth day of my search

For two days I waited there for Kantos Kan, but as he did not come I started off on foot in a northwesterly direction toward a point where he had told me lay the nearest waterway. My only food consisted of vegetable milk from the plants which gave so bounteously of this priceless fluid.

What manner of thing was upon me I did not know, but that it was large and heavy and many-legged I could feel. My hands were at its throat before the fangs had a chance to bury themselves in my neck, and slowly I forced the hairy face from me and closed my fingers, vise-like, upon its windpipe.